The National Gas Company of Trinidad and Tobago Limited (NGC) was once again to lead the launch of the 2017 NGC Bocas Lit Fest on March 22nd 2017 at The National Library, Abercromby Street, Port of Spain. The NGC Bocas Lit Fest is a literary festival which brings together readers and writers from the wider Caribbean in a week of readings, performances, workshops, discussions, and film screenings. This year’s festival runs from April 26th – 30th 2017 at the National Library and the adjoining Old Fire Station in downtown Port of Spain.

Investing in a Nation’s Prosperity and Happiness 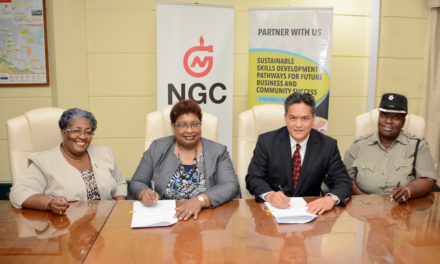 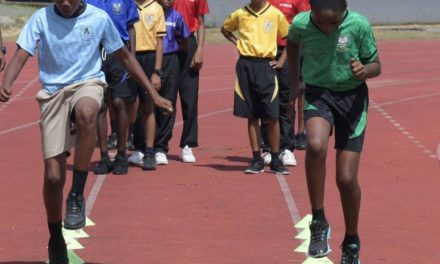