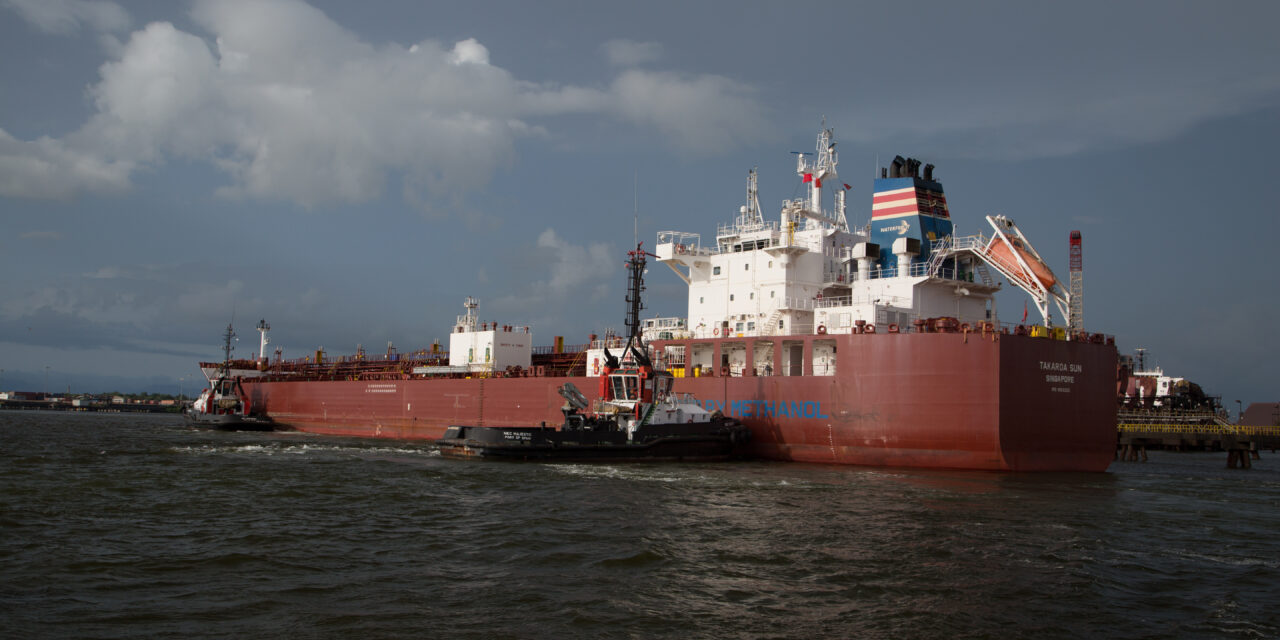 This MOU represents a public-private sector partnership in support of the Government of the Republic of Trinidad and Tobago (GORTT)’s Paris Agreement commitment to reduce greenhouse gas (GHG) emissions by 15 percent by 2030 from a 2013 baseline.

When compared to conventional marine fuels, methanol as a clean-burning liquid fuel has the immediate ability to meet the International Maritime Organization regulations (IMO) 2020 air quality emissions regulations that benefit human health. Methanol as a marine fuel can reduce sulphur oxide (Sox) and particulate matter (PM) emissions by more than 95 per cent, nitrogen oxide (NOx) by up to 80 per cent and CO2 emissions during combustion by up to 15 per cent. Methanol also offers multiple pathways to decarbonization to meet future emission compliance, including the IMO’s 2030 and 2050 decarbonization goals. In addition, there is growing interest in methanol as an alternative fuel for road transportation due to its emission benefits. 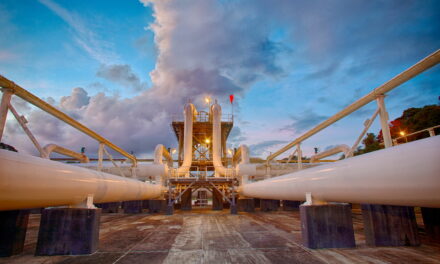 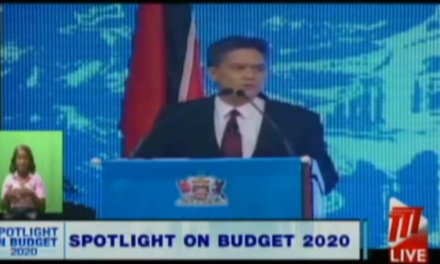 Spotlight on Budget 2020: Energy and its Impact on the Economy of Trinidad and Tobago [Video]