The Chairman of NGC, Gerry C. Brooks, is pleased to announce the appointment of Mr. Mark Loquan, as the new President of The National Gas Company of Trinidad and Tobago Limited (NGC), effective September 01, 2016.

Mr. Loquan has over 30 years’ experience in the petrochemical industry. He has held numerous leadership roles in countries including the USA, Europe, Africa and Trinidad and Tobago. His most recent role was that of CEO, Yara Pilbara in Australia, where he was responsible for restructuring of an existing ammonia facility and integrating the site with a recently-constructed world-scale technical ammonium nitrate plant, the latter a joint venture between Yara International and Orica.

He is a graduate of The University of the West Indies with a B.Sc. in Chemical Engineering (1st Class Honours) and earned his MBA at Duke University, Fuqua School of Business, Durham, North Carolina, USA. He is also a Distinguished Alumni of the UWI.

In 1982, he began his career in the energy sector as a Process Engineer at Trinidad Nitrogen Co. Ltd. He moved on to various leadership positions before being appointed as the first local President of Hydro Agri Trinidad (now Yara Trinidad Ltd) in 2002. In 2009, he was appointed as President, Upstream, Business Development for Angola/Sub-Sahara Africa for Yara International before moving to Australia in 2012.

Mr. Brooks has stated that Mr. Loquan’s extensive international experience and knowledge of the global energy sector, will bring a wealth of technical and leadership capability to the Company and position NGC to achieve its strategic objectives. 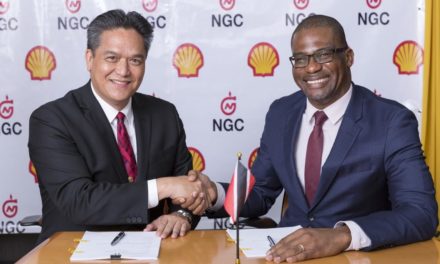 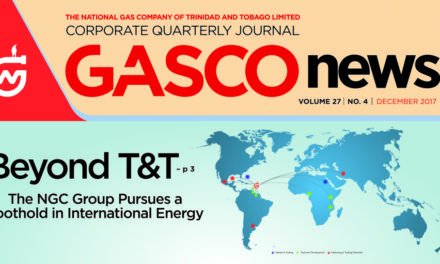 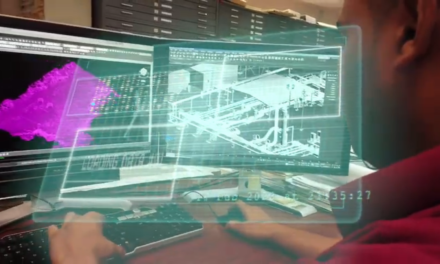