September 19th 2016 – The National Gas Company of Trinidad and Tobago Limited (NGC) is proud once again to be partnering as title sponsor with the San Fernando Arts Council for NGC Sanfest 2016. Now in its 46th year of existence, this year’s festival was launched on 18th September at the Creative Arts Centre in San Fernando. Ms. Cornelia Noel, NGC’s Vice President, Commercial, said, “We at NGC recognize that the Arts are critical to national development and, as a result, the Company has long played a supporting role in its promotion as a key pathway of youth development.”

Photo 1 – 2015 Mr. and Ms. NGC Sanfest with the 2016 semi-finalists who will vie for the title Mr. and Ms NGC Sanfest
Photo 2 – NGC’s Corneila Noel, Vice President, Commercial, spoke to NGC’s enthusiasm for Sanfest and its benefit to our youth

When Ability Gets a Sporting Chance 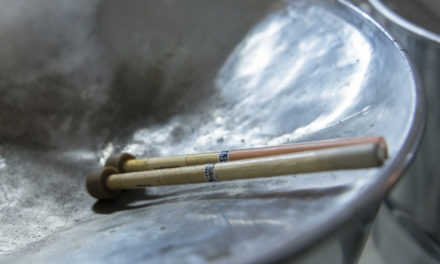 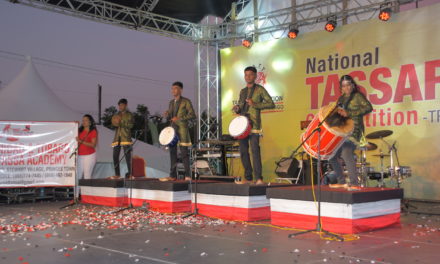