19th September 2018
“Our country does not just need doctors and engineers. We must see the commercial value of creative talent, sporting talent and the like, and support children if their interest and abilities lie in these areas. Difference can prove to be a tremendous advantage.” These were the words of NGC Director Mr. Kenneth Allum at the 2018 launch of NGC Sanfest on Thursday 13th September 2018 at the Southern Academy for the Performing Arts in San Fernando. The National Gas Company of Trinidad and Tobago Limited (NGC) forged a relationship with The San Fernando Arts Council (SFAC) and the Sanfest Committee as the iconic arts festival’s title sponsor in 2013.

This year is no different, with participants being challenged by the festival’s theme to ‘Be Different, Be Y.O.U’ (Yourself, Originally Made, Unique). Deviating from the traditional venue of the Creative Arts Centre, a difference in itself, the launch signified the beginning of what is to be an invigorated festival. This year’s theme was also captured in remarks delivered by NGC Director Kenneth Allum. He noted that, “Our nation, two weeks ago, celebrated 56 years of independence. For more than half a century, we have had the freedom to define ourselves, to tell the world – this is what makes us who we are, what makes us unique among nations… In this context, the theme of NGC Sanfest 2018 – with its emphasis on being true to self, original and unique – becomes more than just a call to embrace difference at the individual level. It is an invitation to the entire country to see the culture that sets us apart as a thing of value.” 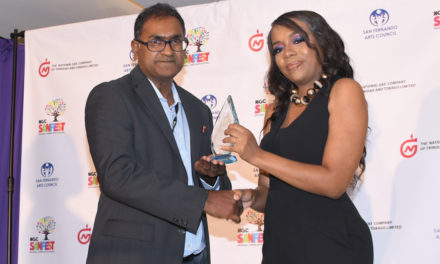 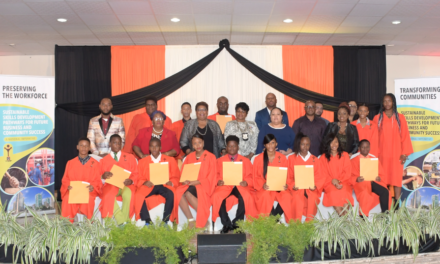 Fielding the Passion. Winning the Pride of the Community.

The Winning Colours of Passion and Pride