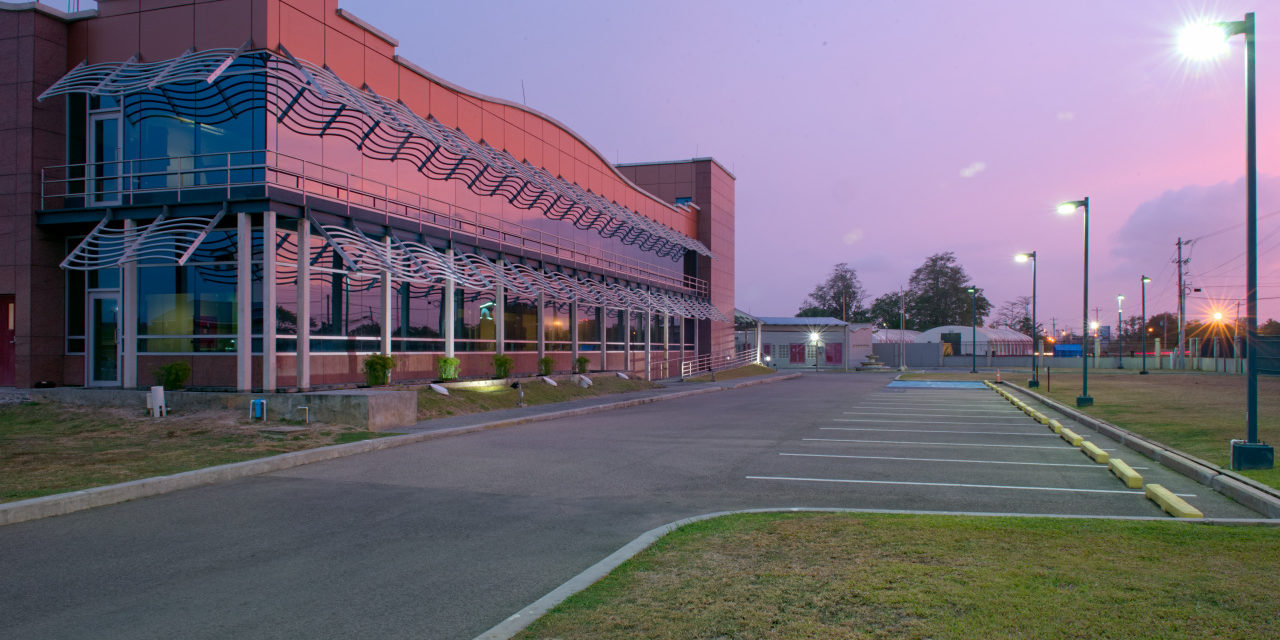 I am pleased to report that Trinidad and Tobago NGL Limited (“TTNGL” and “Company”) recorded after tax earnings of $402.8 million in 2015. This is a significant improvement over the loss of $804.2 million incurred in 2014. It is commendable given the global decline in energy prices and the very challenging industry conditions. Earnings per share were $2.40 in 2015 which is a reversal of the loss of $4.87 experienced in 2014.

Performance of the Company’s underlying asset Phoenix Park Gas Processors Limited (“PPGPL”) was affected by lower NGL product prices. These prices are strongly correlated to crude oil prices which sharply declined in 2015. In 2015, mean referenced NGL prices were 50 per cent (50%) lower than 2014. TTNGL’s lower share of profit from its investment in PPGPL was off-set by a partial reversal of $235.2 million of the impairment loss of $1.1 billion that was recognised in 2014. This reversal was driven by a 27% increase in the terminal value used in the impairment review and was based on the revised long term projections.

As indicated at our formal listing, PPGPL is progressing several strategic initiatives to enhance revenues and profitability while rationalising costs. This will ensure a consistent future earning stream. 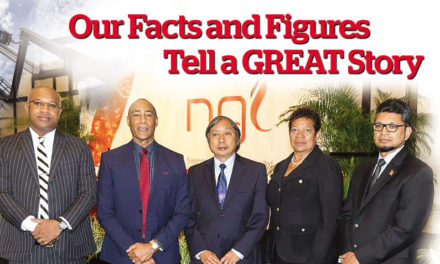 TTNGL: Our Facts and Figures Tell a Great Story