Harnessing the Power of Microgrid 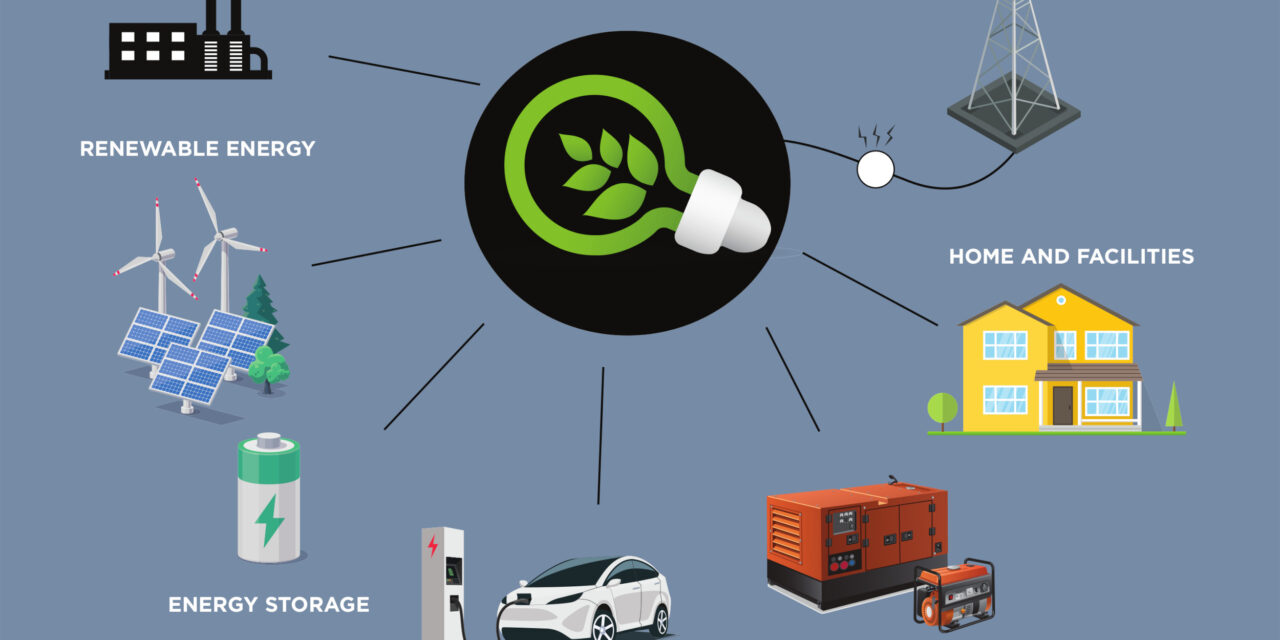 The recent announcement that the Airports Authority of Trinidad and Tobago commenced construction of an EU-funded 0.5MW Solar Park at the Piarco International Airport, and other pilot-scale initiatives in the recent past, signals that the use of local grids—including microgrids­—in Trinidad and Tobago has entered the realm of commercial possibility. Around the Caribbean, this is not a new concept. Microgrids based on renewable energy have long been used to electrify areas not connected to broader national grids, such as the Guyana interior or areas that needed additional resilience (such as airports). 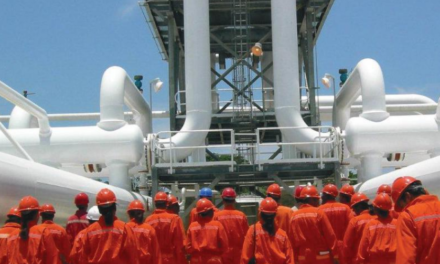 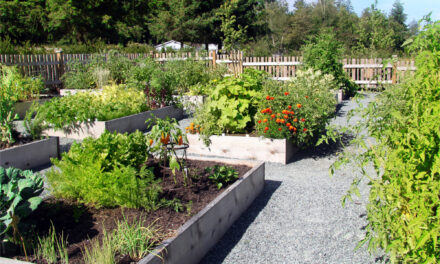 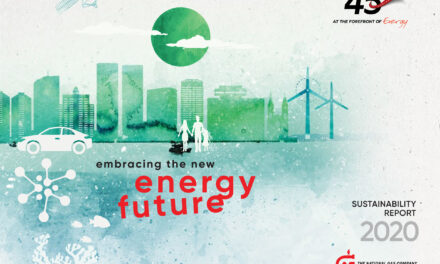 A Capsule of NGC’s Sustainability Report 2020