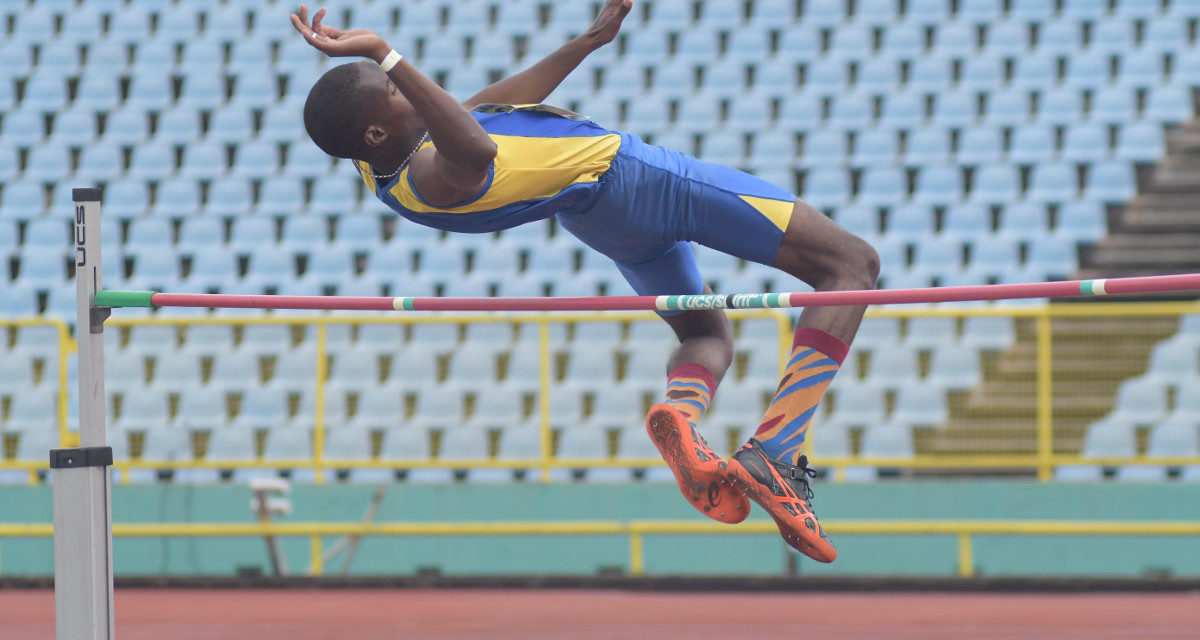 Highlights of the NGC / NAAA Track and Field Awards 2018, featuring the words of the then Chairman of the NGC Group of Companies, Professor Gerry C. Brooks, as well as the Minister of Sport and Youth Affairs, The Honourable Shamfa Cudjoe.

NGC is a proud sponsor of the NAAA Championship Month; an annual season of competition which sees our nation’s top young athletes—juveniles, juniors, and seniors—compete at the national level. NGC partners with the NAAA to help build the capacity of an industry around track and field.

“Our route is excellence. And our destination is success.”—Professor Gerry C. Brooks 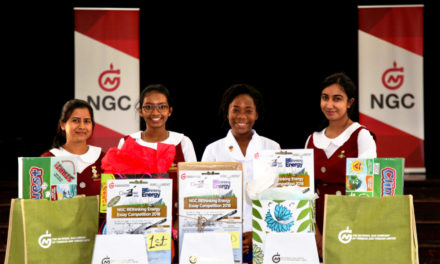