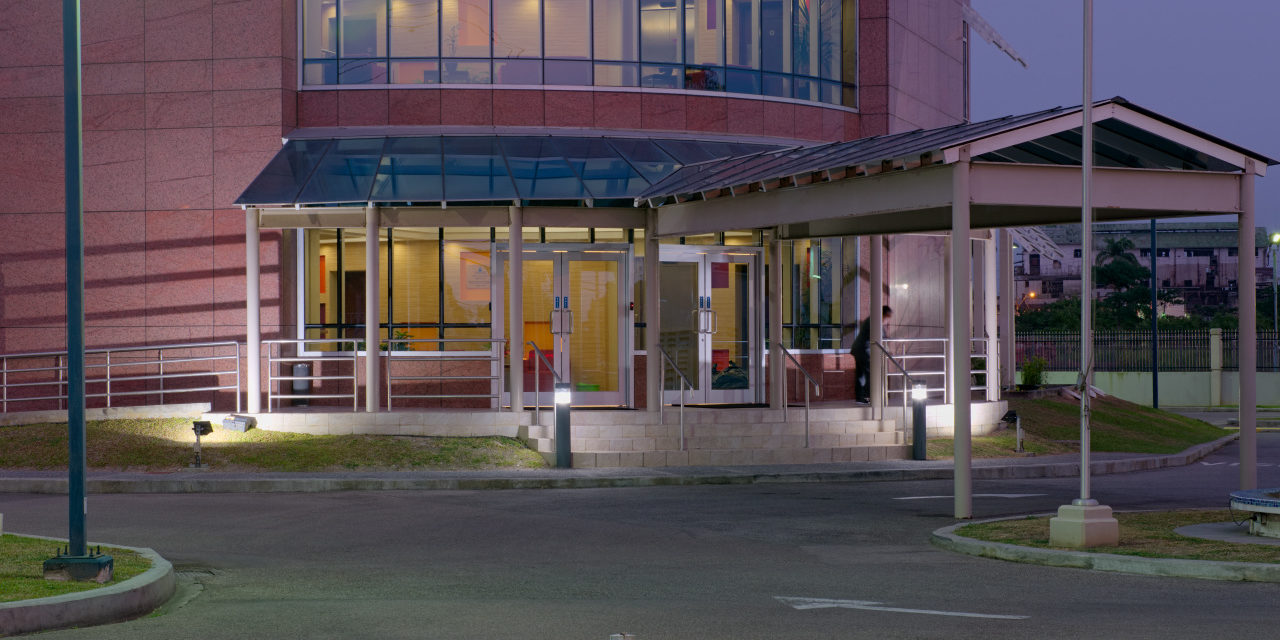 Trinidad and Tobago NGL Limited’s Initial Public Offering was successfully launched and was oversubscribed by the public. As indicated at the Listing. PPGPL has embarked on several strategic initiatives Which are designed to enhance revenue and profitability. Your Board will provide progress reports in subsequent statements.

We are committed to the dividend policy prescribed in the TTNGL Prospectus and will pay dividends semi-annually.

Your Board has agreed to a special interim dividend of $0.50 per share. The dividend will be paid on Tuesday 15 December 2015 to shareholders on record at the close of business on Monday 30 November 2015.

NGL Initial Public Offering – “I’m so happy that she can now claim a part of the future as her very own.”