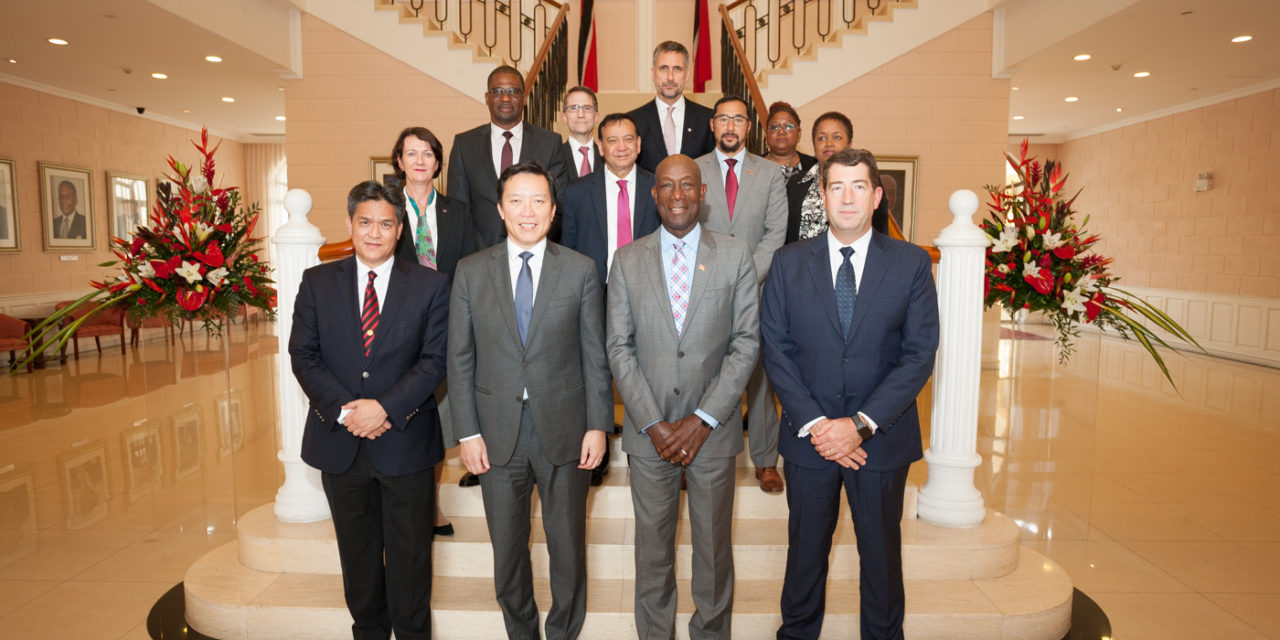 Today, Shell, BP and the National Gas Company (NGC), as shareholders of Atlantic, met with the honourable Prime Minister Dr. Keith Rowley and members of Cabinet to progress discussions on the restructuring of the commercial arrangements that govern Atlantic’s operations. It is expected that the negotiations amongst the Atlantic shareholders will result in the unitisation of the Atlantic entities that own the four LNG trains into a single entity with a simplified commercial structure which will enable long-
term investments in the upstream and at Atlantic. Unitisation will also enable greater operating efficiency and flexibility and ensure that Atlantic continues to operate as a world class LNG facility that can compete with new sources of LNG supply in the Atlantic basin. The negotiations will also seek the equitable sharing of returns for both Trinidad and Tobago and the Atlantic shareholders.

Shell, BP and NGC as shareholders of Atlantic believe that restructuring will help ensure sustainability of Atlantic and will create the environment for future investments in Trinidad and Tobago’s gas industry. The parties also discussed their commitment to conclude negotiations on the extension of Atlantic Train 1 operations beyond March 2020.

William Lin, COO Upstream Regions BP said, “We remain committed to working with our partners in Atlantic and with the government to create a future structure for Atlantic that allows it to be a world class producer of LNG and one that ensures equitable returns for both the country and shareholders.” 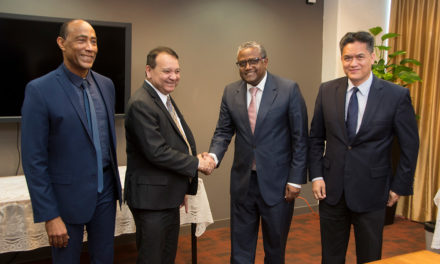