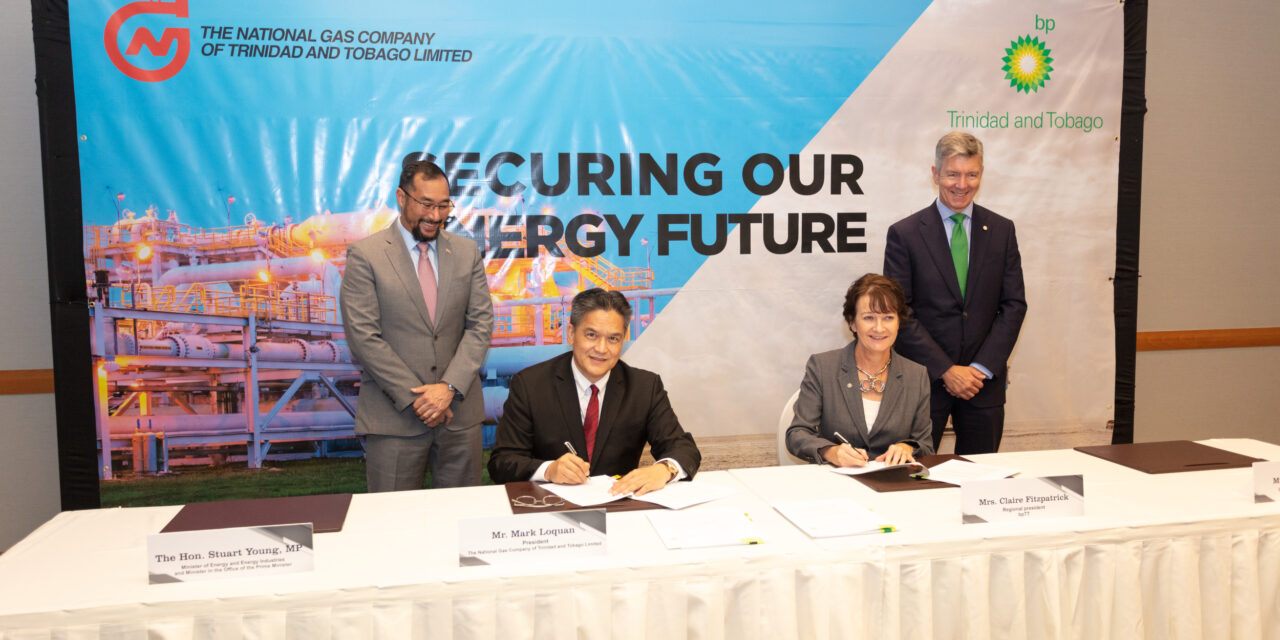 The National Gas Company of Trinidad and Tobago Limited (NGC) has signed a milestone gas supply contract (“GSC”) with energy major, bp Trinidad and Tobago (bpTT), securing a future domestic gas supply for Trinidad and Tobago for the upcoming years. NGC’s President Mark Loquan and bpTT’s President Claire Fitzpatrick, signed the GSC at Hyatt Regency on Friday 23rd September 2022. Also present to witness the signing was incoming bpTT President David Campbell and Minister of Energy and Energy Industries, Stuart Young. The signed contract is a renewal of the existing NGC/bpTT arrangement, and will govern the terms and conditions under which bpTT will continue to supply gas to NGC’s domestic customers.

Mr. Mark Loquan remarked that the contractual negotiations for future gas supply began in earnest several months ago, and that this signing represented a continued collaborative relationship between the two companies. The spirit of the negotiation process, according to the NGC President, was respectful, mature, productive and professional at all times, with both teams working assiduously to put this contract in place given its criticality to help drive upstream investments. 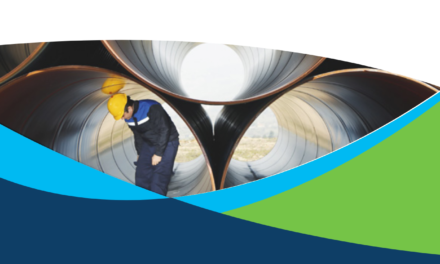 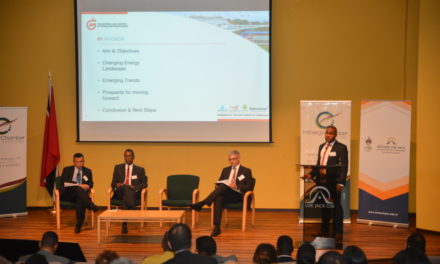