The High Court of Trinidad and Tobago has continued the freezing order granted on 23 December 2015, on the application of the National Gas Company of Trinidad and Tobago Limited (“NGC”) over the assets of Super Industrial Services Limited (“SIS”) up to the value of TT$180,000,000.00 until the determination of intended arbitration proceedings between NGC and SIS concerning the Beetham Water Treatment Project.

The injunction restraining Rain Forest Resorts Limited (“RFRL”) from disposing of properties mortgaged to it by SIS was also continued.

Additional injunctions were also granted removing Deeds of Release of mortgages of properties owned by SIS which were registered by RFRL in breach of the injunction and against SIS restraining it from in any way dealing with the properties.

SIS and RFRL were ordered to pay NGC’s costs.

These were confirmed in a hearing on 10 June 2016 at the High Court of Trinidad and Tobago. Neither the freezing order, the injunction nor the action have been struck out by the High Court as erroneously reported recently in the media.

The Company respects the rule of law in Trinidad and Tobago and would like to assure the public that it will continue to exercise its best efforts to ensure that the terms and spirit of the Law are observed in the interests of its shareholder, Corporation Sole, and by extension, the people of Trinidad and Tobago.

Press Article: More than a Pipeline by Gregory McGuire 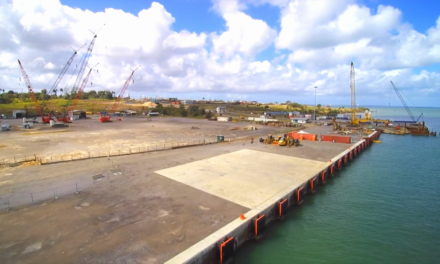 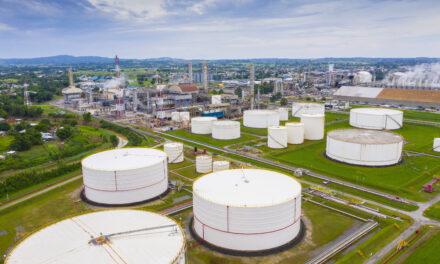