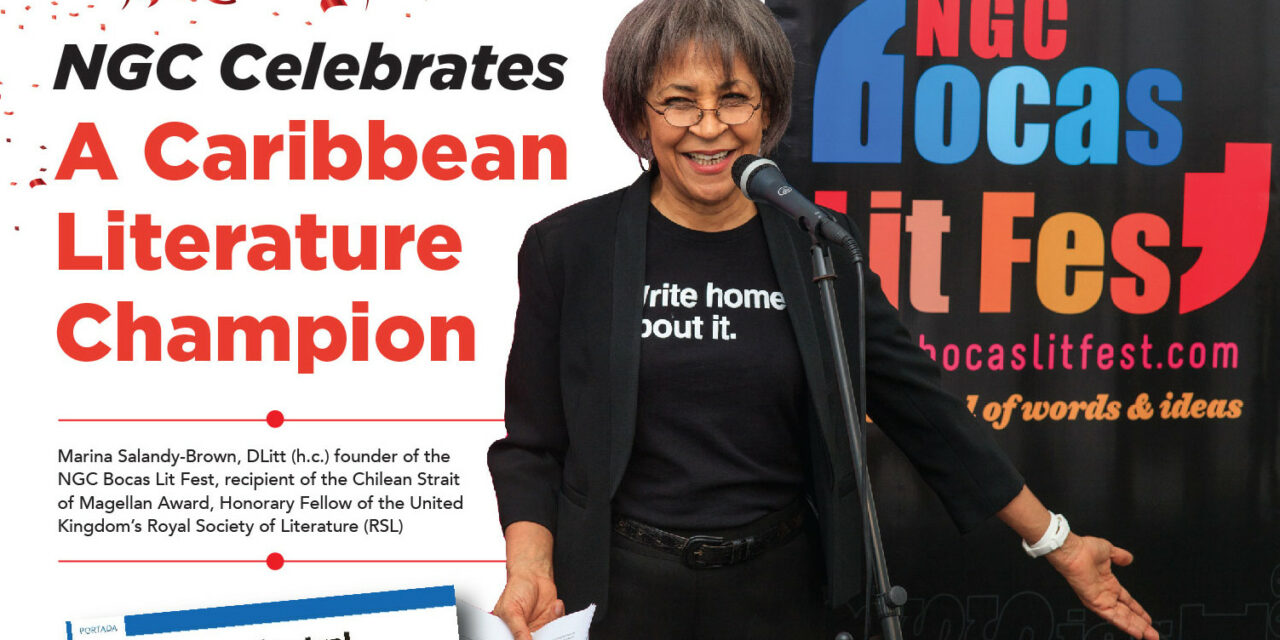 As title sponsor of the NGC Bocas Lit Fest for nine years, it has been NGC’s honour to work closely with Marina in preserving our Caribbean voices and narratives.

In 2020, Marina was made an Honourary Fellow in the United Kingdom’s Royal Society of Literature (RSL); a historic feat as she is the only Caribbean-based non-writer to be accepted into the prestigious RSL.

She was also awarded the Chilean Strait of Magellan Award, also known as the Ferdinand Magellan Award. The awards are a fitting acknowledgement of Marina’s exceptional legacy. 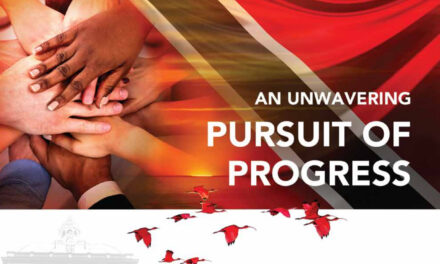 An Unwavering Pursuit of Progress—Republic Day

Celebrating the Spirit of Excellence