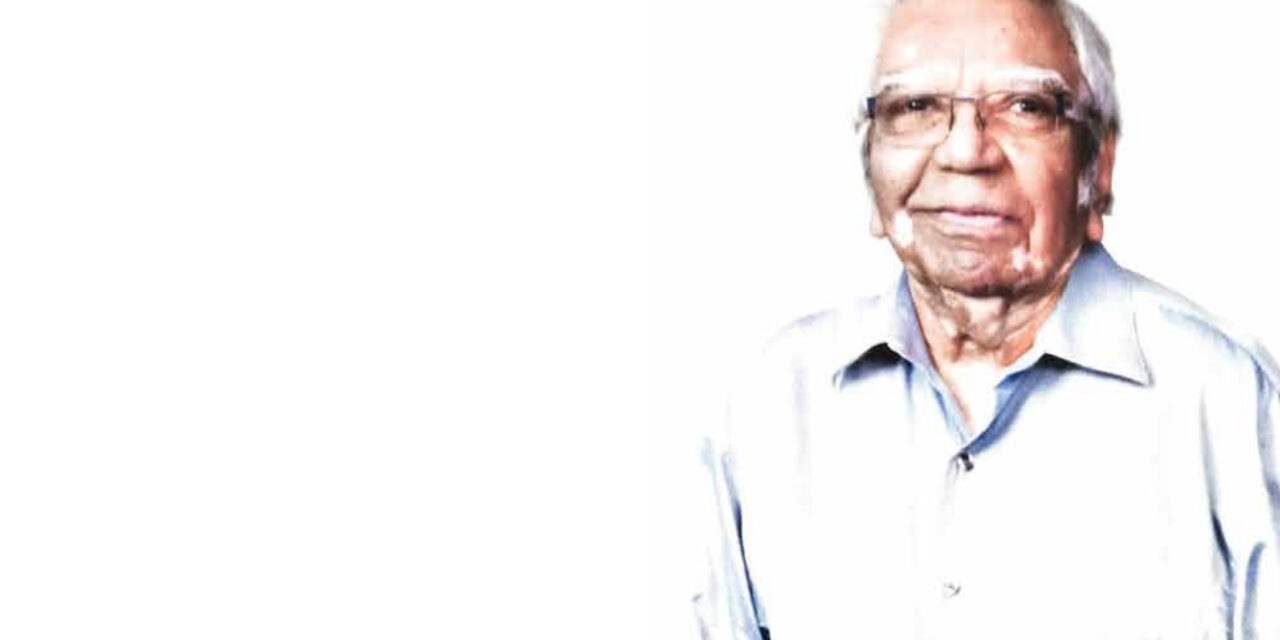 In 1975, chemical engineer Mr. Basharat Ali, embraced a leadership role as a member of NGC’s very first Board of Directors.

He was instrumental in contributing to decisions that advanced the expansion of NGC’s natural gas pipeline network. Along with other distinguished members of that Board, Mr. Ali provided a foundation for NGC’s growth into a successful state entity, and ultimately, Trinidad and Tobago’s emergence as a regional energy player.

His passion for national progress was cemented when he accepted the role as an independent senator in June 2003. He made significant contributions to legislative debates and brought forward several motions for the benefit of Trinidad and Tobago.

The NGC Group extends deepest condolences to the loved ones and colleagues of Mr. Ali. He will forever be remembered for his exemplary service and love of country. 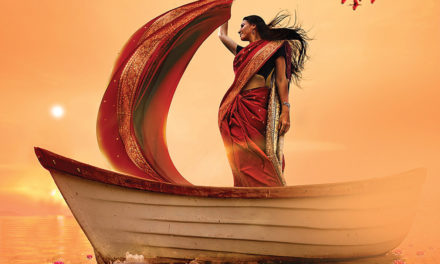 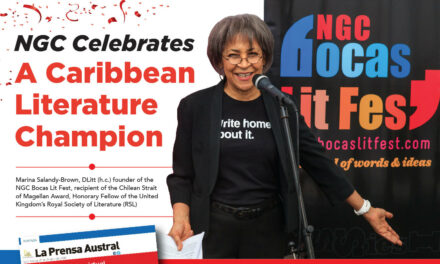 Happy and Holy Christmas from the NGC Group