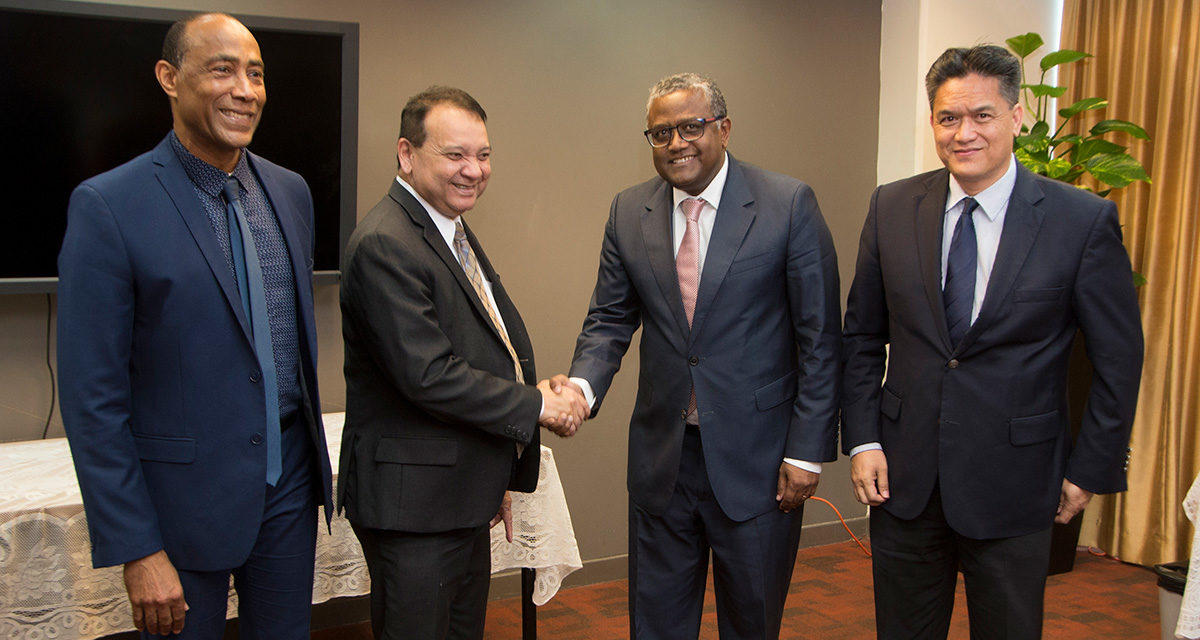 NGC has signed a landmark Technical Services Agreement (TSA) with Empresa Nacional de HidroCarbonetos, (ENH), the state-owned petroleum company of the Republic of Mozambique. ENH is responsible for the research, prospection, production and commercialization of petroleum products and represents Mozambique in oil and gas operations. The TSA was executed on the first day of ENH’s three-day study-tour of Trinidad and Tobago’s energy sector from 13th to 17th May, 2018. This agreement serves as a critical follow-up to the Memorandum of Understanding (MOU) signed between the two companies in September 2017.  Mozambique is at a relatively early stage of development in floating and onshore LNG, petrochemicals, estate and infrastructure development, with Trinidad poised to assist with its experience and learnings in a strategic relationship for the long term.

The delegation was led by, ENH Chairman/CEO, Dr. Omar Mithá and included, Arsénio Mabote, Advisor to the Board, ENH; Acácio Langa, Marketing Director, ENH; and, António Matola, Director Engineering, ENH. The group held discussions with NGC’s Chairman, President and key personnel in a series of meetings to deepen areas of collaboration between NGC and ENH. Dr. Mithá shared that Mozambique has an estimated 190 trillion cubic feet (tcf) of gas and is assiduously working towards developing their human resources and skills base to promote a balanced development of their gas economy. He noted that their desire to enhance their local competence was one of the primary catalysts for ENH to seek out NGC as an ideal collaborative partner to grow and strengthen Mozambique’s energy sector.

The Agreement is regarded as an entrepreneurial initiative for NGC as it will create a new revenue stream for the company through the monetising its invaluable intellectual expertise and experience, and exploring opportunities for future investment and partnership. Through the TSA, ENH has effectively contracted NGC to offer and provide technical, commercial, legal and other services for the development of Mozambique’s natural gas sector. The TSA covers the assessment of the commercial framework across the energy value chain of the upstream, midstream (LNG and pipeline network) and domestic sectors. Also covered under the umbrella of the TSA is local content policy formulation, institutional capacity building, infrastructure and industrial estate development. By the close of the Mozambique visit, it was agreed that a Joint Steering Committee (JSC) is to be established to diligently pursue the several definitive potential projects identified by both parties.

At the signing of the TSA, NGC Chairman, Gerry C. Brooks, noted the agreement supports NGC’s strategic objective of expanding NGC Group to international jurisdictions. He said ‘as we seek to transform our business and the energy sector, we must look at diversifying NGC’s business and revenue streams beyond our shores by forging partnerships of mutual benefit. Our collaboration with Mozambique signals that NGC remains firm in our commitment to creating value and generating tangible returns for the development of Trinidad and Tobago and its people.

NGC’s President, Mark Loquan, emphasized the capabilities and expertise inherent to NGC that was built over more than 40 years of experience in the energy sector. He assured the ENH representatives that through the TSA and MOU they were accessing an unparalleled wealth of knowledge from subject matter experts. He also noted that NGC has been integral to developing and optimizing Trinidad’s natural gas model of growth and prosperity through maintaining its role as an aggregator and agent for national development.

The group also met with key energy sector stakeholders, including the Minister of Energy and Energy Industries, Senator the Honourable, Franklin Khan, to obtain a deeper appreciation of the wider Trinidad and Tobago energy industry.  Minister Khan reaffirmed the support of the Government in the development of bilateral energy relations between Mozambique and Trinidad and Tobago as well as broader south-south cooperation. Discussions were also held with local educational institutions UWI, UTT and NESC to commence the process of collaboration on skills development required for the Mozambique oil and gas industry. 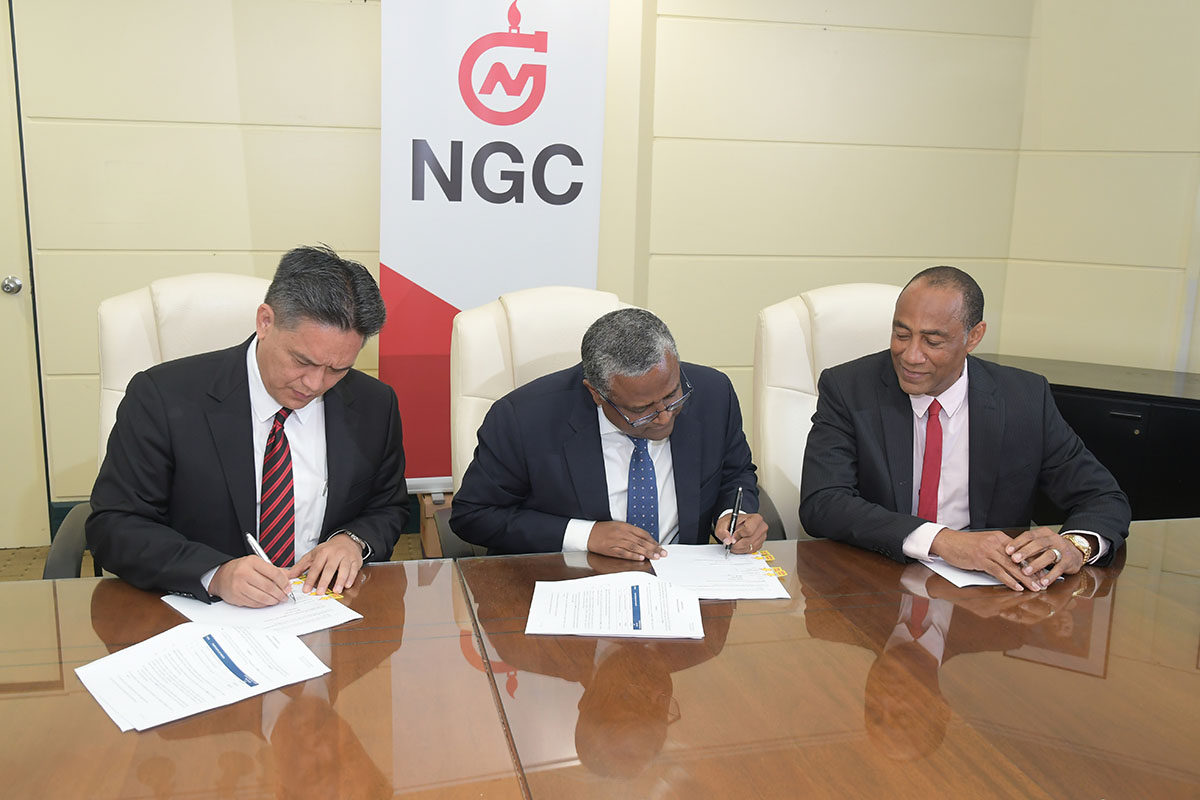 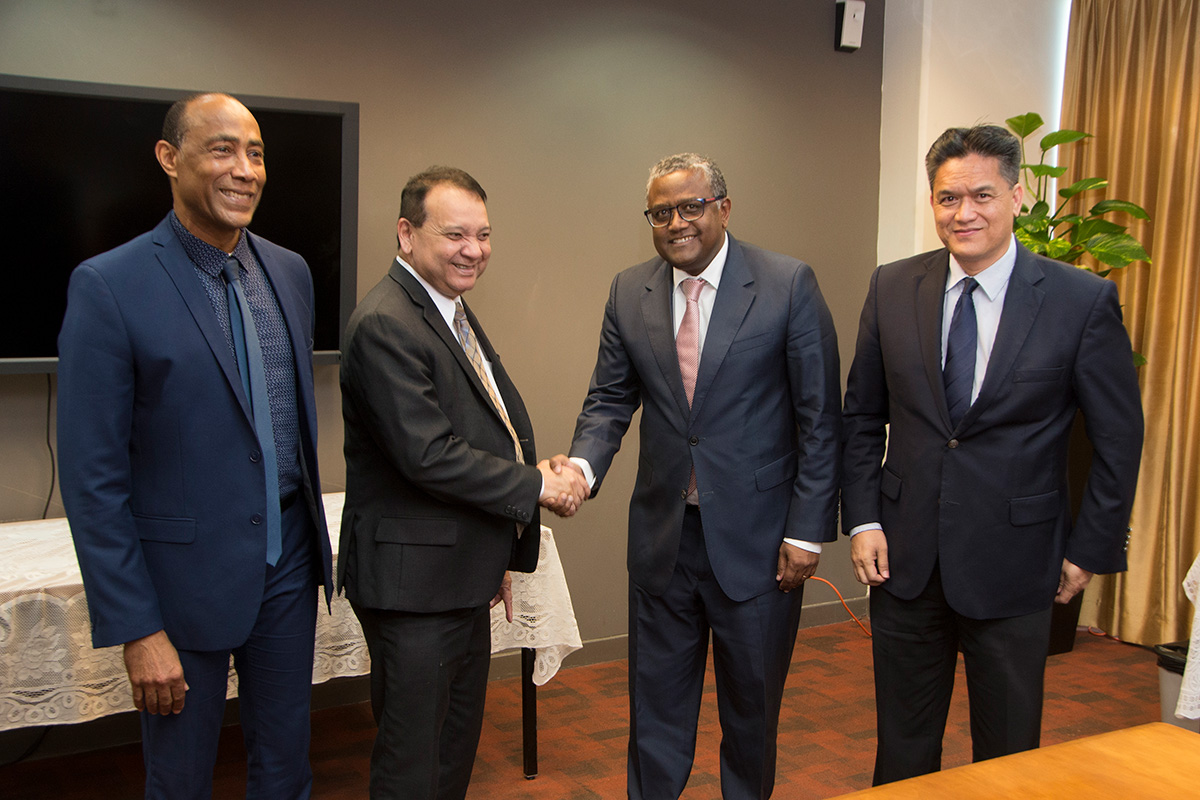 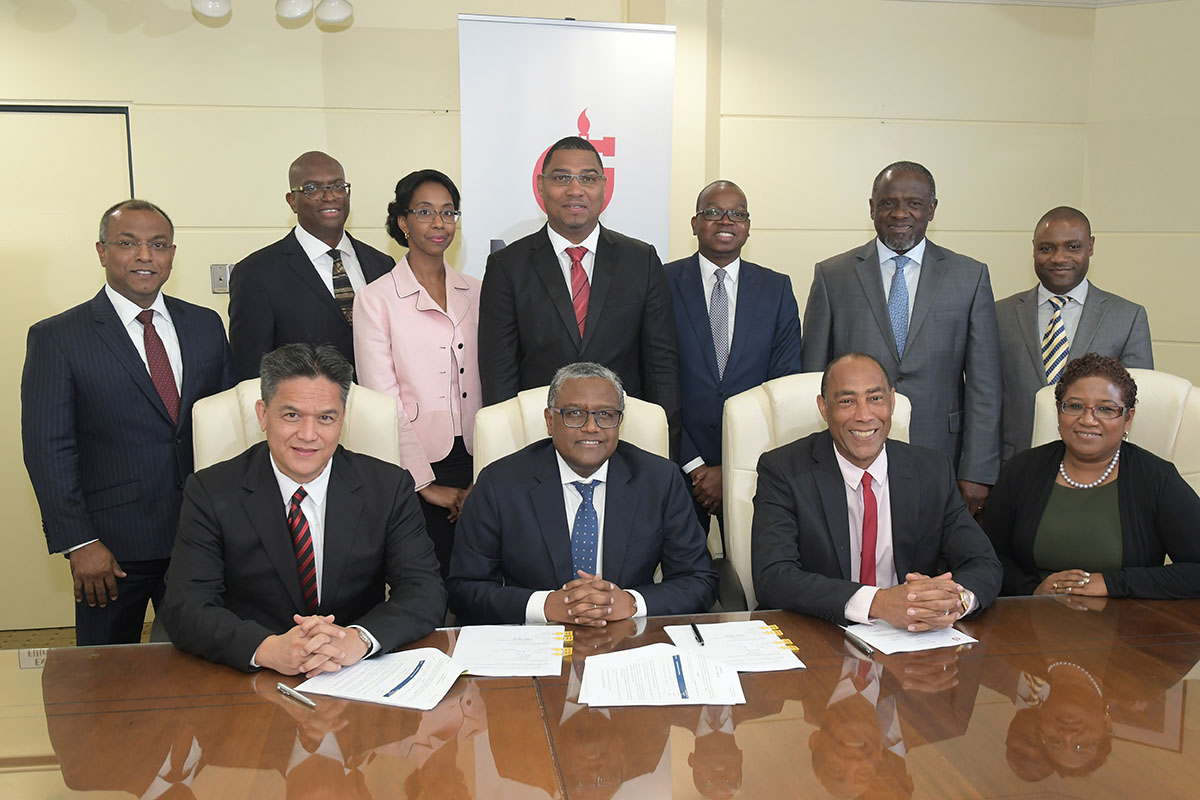 NGC Will Defend Its Interest