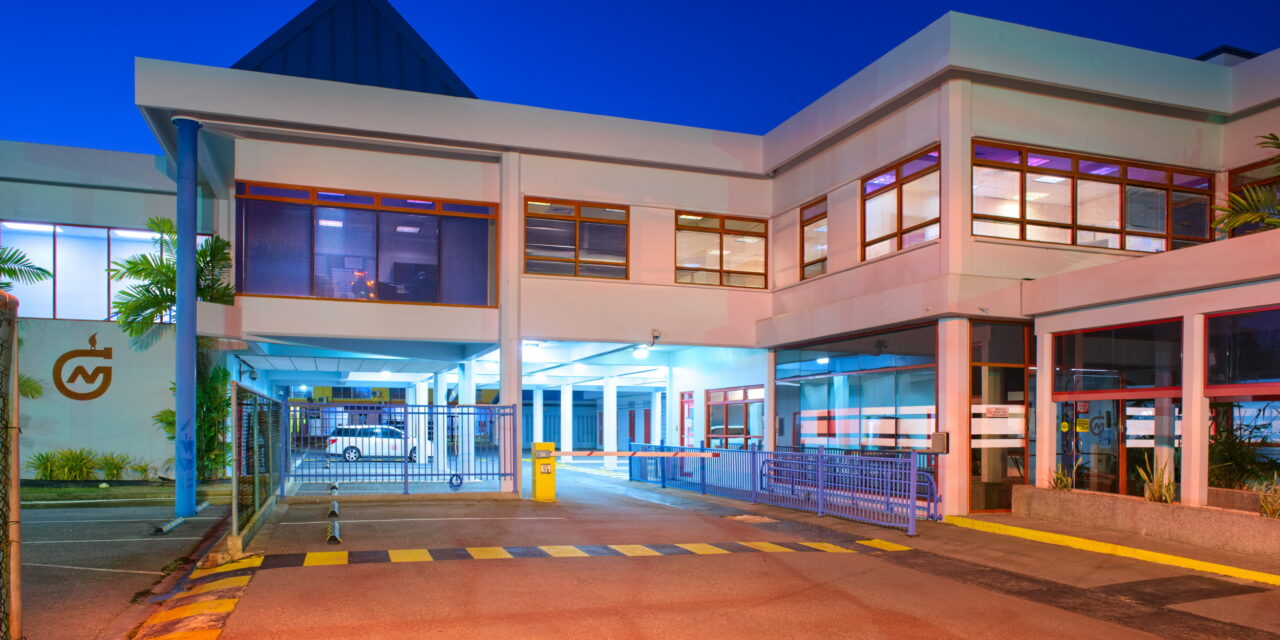 President of NGC CNG Company Limited, Curtis Mohammed, departs NGC CNG on 21 st April ahead of his pending leave and retirement in October 2022. Mohammed is credited for spearheading the company’s CNG Division between 2013 and 2022, delivering some TTD$1.17 billion of business and benefits to consumers and other stakeholders.

At the time of Mohammed assuming the leadership of the company, NGC CNG had a mandate to establish 22 service stations and convert approximately 17,500 vehicles. Mohammed who has had a sterling track record for delivering on plan, met all the targets, and continued to grow usership, especially among long haul drivers, through expansion and upgrade of stations. 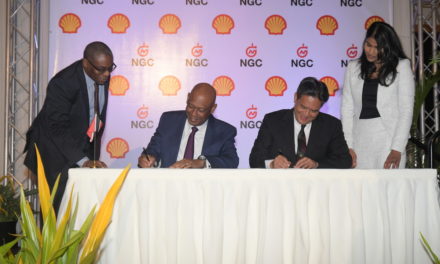 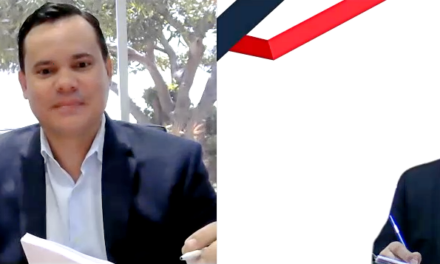 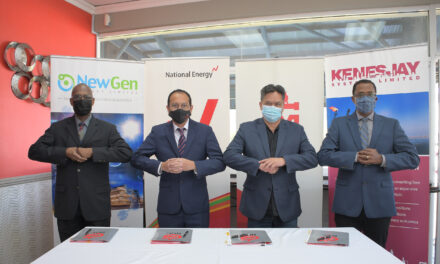