June 8, 2017
If you’ve been following the news, you are no doubt aware that the US is now one of the only three countries in the world that are not part of the Paris Agreement on climate change. We know the rationale for the US pull-out, but what of the other two? Syria, under siege at the time of the conference did not attend; the other refused to sign, out of protest. As a small state, at great risk despite not being a major contributor, Nicaragua felt the targets set by the high-emission states were not aggressive enough. From their point of view, signing the pact is an otherwise moot point. Long-before the Paris Agreement, Nicaragua was already a green energy leader. They were already at 50%, with a target to reach 80%. The US, the 2nd largest producer of carbon emission in the world, was only targeting 13%, for the same period. 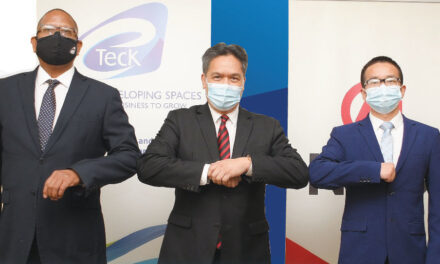 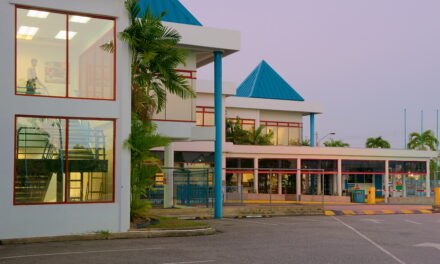 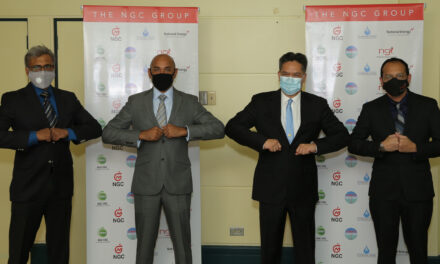