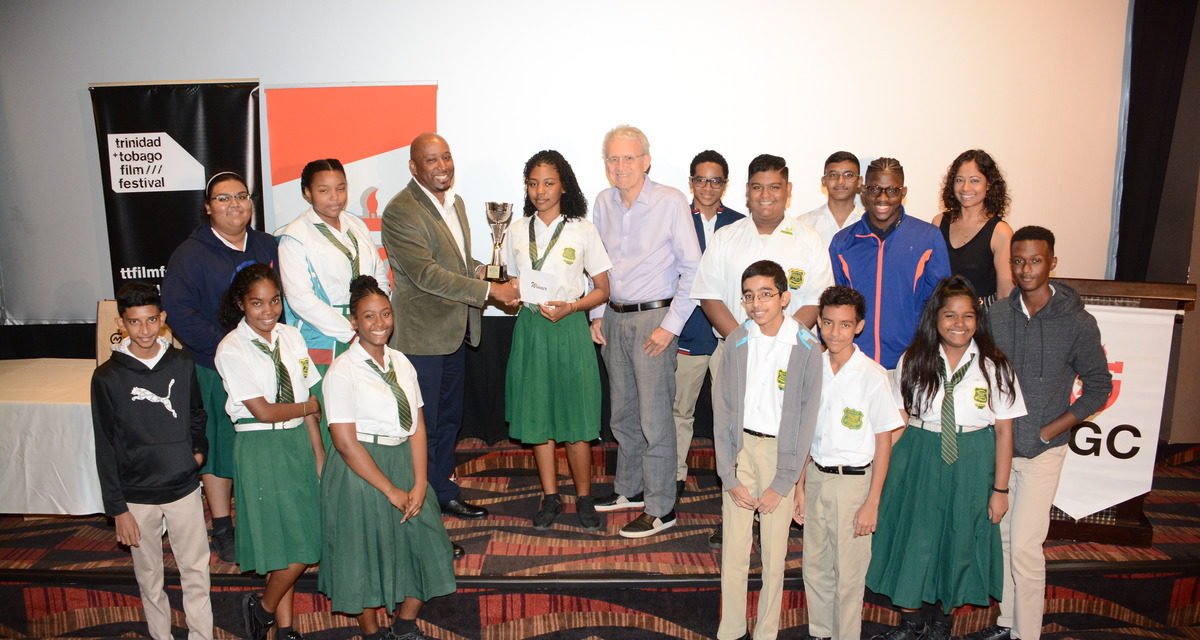 As part of ongoing efforts to support and develop a national film industry, The National Gas Company of Trinidad and Tobago Limited (NGC) has partnered with the trinidad+tobago film festival (ttff) has on a three-year film development programme, ‘Shooting Stars’, for secondary school students.

The ttff celebrates films from and about the Caribbean and its diaspora, as well as from world cinema, through an annual festival and year- round screenings. In addition, ttff seeks to facilitate the growth of Caribbean cinema by offering a wide-ranging industry programme and networking opportunities. 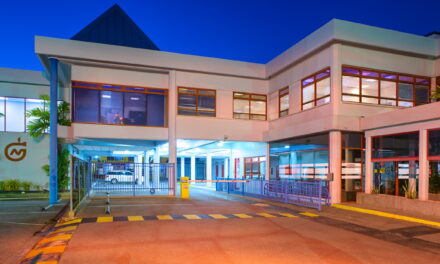 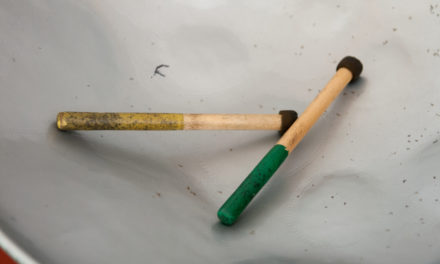