The NGC Group Returns to Profitability in 2021 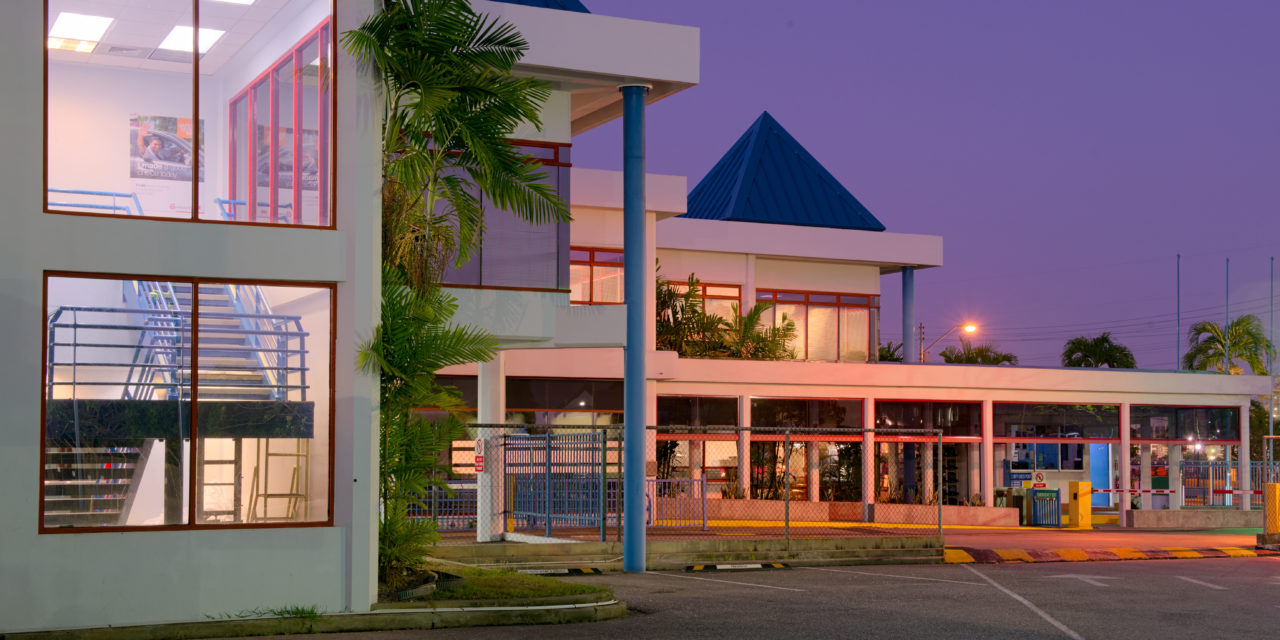 The NGC Group (‘The Group’) of Companies’ financial performance for 2021, demonstrated a significant turnaround in profitability, as it successfully navigated the global energy landscape during that year. The Group recorded a profit of TT$2.6B for the financial year ended 31 December 2021. This profit is a far cry when compared to the loss of TT$2.1B in 2020. The Group’s revenues of TT$23.6B were TT$12.2B greater than revenues of TT$11.4B for 2020.

According to the Board of Directors, the Group’s revenues and margins benefited from the rebound in commodity prices as the global prices of ammonia, methanol, liquified natural gas (LNG) and natural gas liquids (NGLs), increased by 190%, 92%, 911% and 112% respectively. The positive impact of energy prices on financial performance was further solidified by the continued leveraging of its people, technology and partnerships in delivery of critical operational functions, strengthening its presence along the gas value chain, while continuing the journey towards a sustainable energy future.

Bolstering the strong performance were several operational achievements from within The NGC Group. Parent company, The National Gas Company of Trinidad and Tobago Limited (NGC), was unflagging in its efforts to secure the supply and sale of natural gas and finalised gas contracts after negotiations with DeNovo in the upstream, and Trinidad Nitrogen Company Limited (TRINGEN) and Methanol Holdings (Trinidad) Limited (MHTL) in the downstream. The Company also increased its shareholding in Block 3(a) from 11.41% to 31.54% with the acquisition of Heritage Petroleum’s Non-Operated Joint Venture (NOJV) participating interest.

Media Release: NGC on Dragon Gas Deal and Removal of US Sanctions 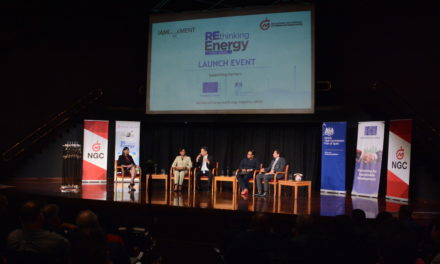