12th March, 2018
Trinidad and Tobago NGL Limited’s (TTNGL) Chairman Gerry C. Brooks has announced another year of positive growth for the Company with profit after tax increasing to TT$233.7 million. This represents a 30.2% improvement over full year 2016 results. In his statement for the summary financial results for 2017, earnings per share were recorded at $1.51. The Chairman added that these earnings are the consequence of a series of deliberate initiatives at Phoenix Park Gas Processors Limited (PPGPL) which have enhanced performance and shareholder value. 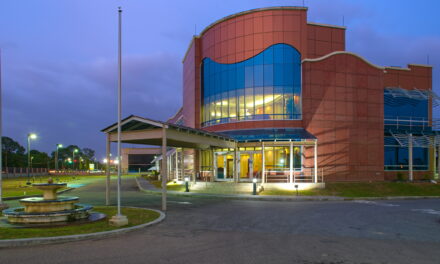 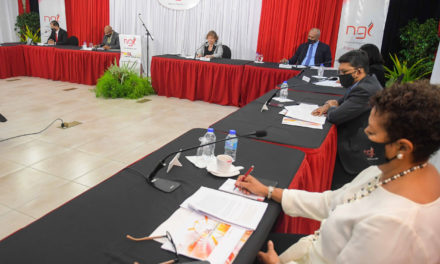