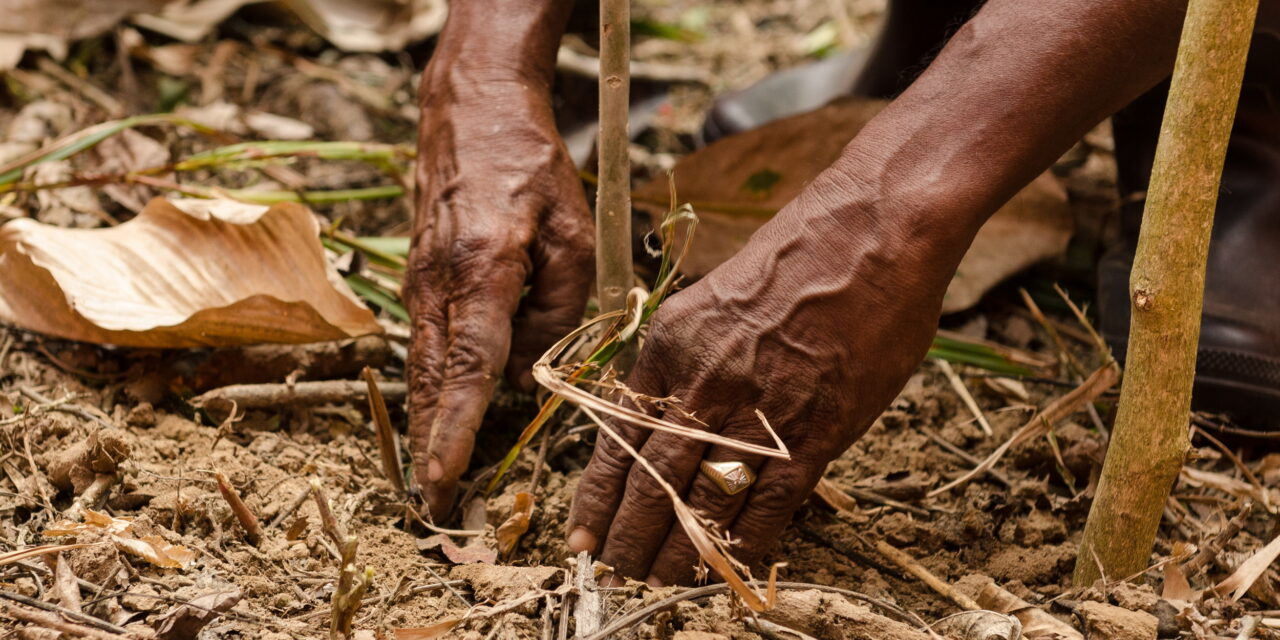 After an extensive study of the large-scale reforestation project launched by The National Gas Company of Trinidad and Tobago Limited (NGC) 2005, it was found that 2,885 tons of Carbon have been sequestered, consisting 2,290 tons above ground and an additional 595 tons below ground.

Significantly, the reforestation project contributes to the Government of Trinidad and Tobago’s commitment to Carbon sequestration through reforestation which is part of the United Nations Framework Convention on Climate Change (UNFCCC) 2018 Paris Agreement.

In what is considered the first project of its type in the Caribbean, the Saint Augustine Centre for Innovation and Entrepreneurship (STACIE) at The University of the West Indies (The UWI), was tasks by NGC to estimate the below-ground Carbon that has been sequestered by the reforestation efforts and to compare it to the above-ground Carbon which was measured in 2018–2019 in Phase I of the project.

The STACIE report suggests that if the Government measured the Carbon sequestered by all of the country’s forests and offset it against emissions, the country’s negative Carbon footprint would be significantly reduced, along with its reputation for having the world’s second highest Carbon Dioxide emissions per capita. 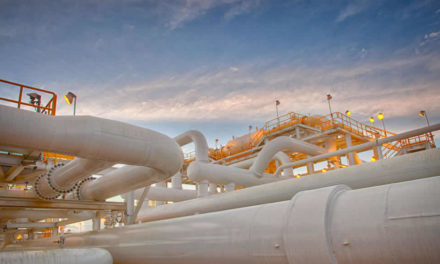 Managing Threats and Harnessing Opportunities from the Energy Transition 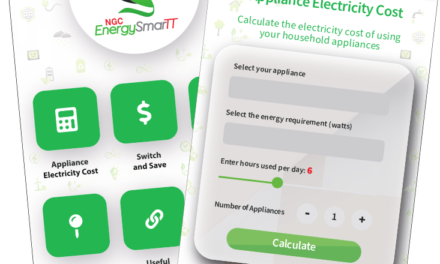 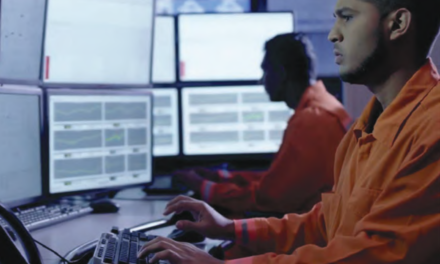 The Importance of Business Continuity