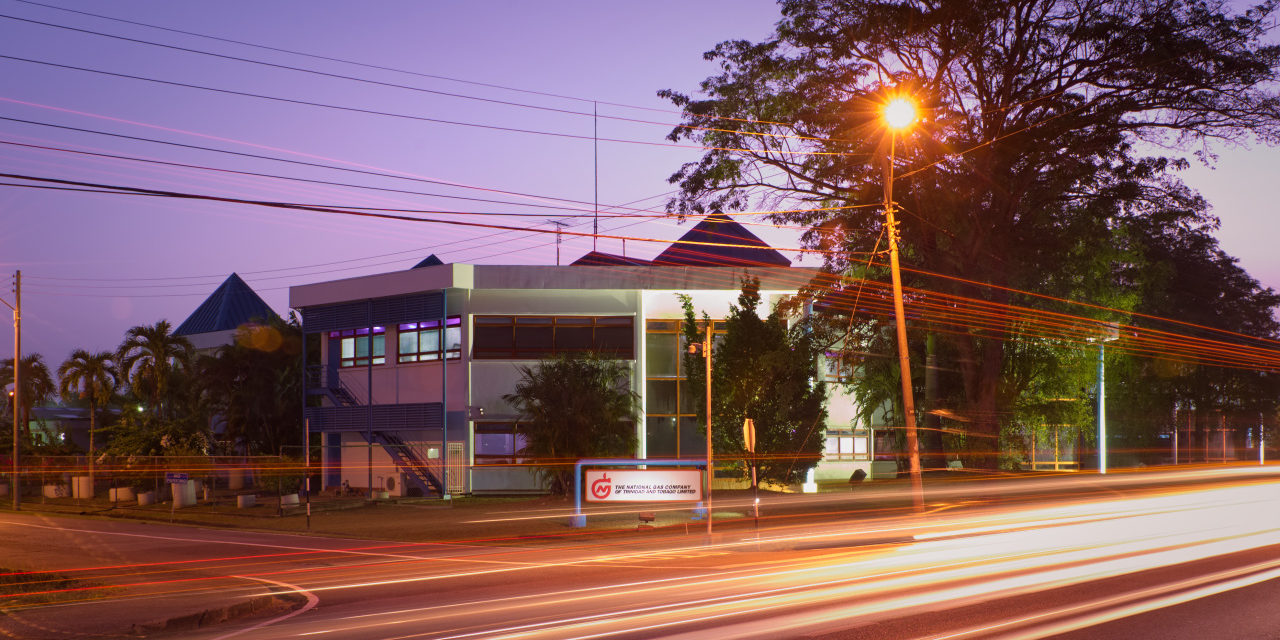 The National Gas Company of Trinidad and Tobago Limited (NGC) and Proman Trinidad announce the resumption of an interim gas supply arrangement which would facilitate an immediate restart of MHTL’s M4 and M5000 methanol plants. This interim agreement was put in place while the commercial terms of a long-term gas supply contract are being finalized between the two parties.

Mark Loquan, President of NGC, stated: “The negotiating teams have had very constructive discussions to forge a path forward for the short term, while also remaining focused for longer term collaboration, which will ultimately bring value to all stakeholders. I would like to thank both teams for their open and purposeful discussions which led to this agreement.”

Claus Cronberger, Managing Director of Proman Trinidad, said “We are pleased to have reached an interim agreement with NGC to supply gas to M4 and M5000. Restarting the plants will bring immediate benefits to the gas value chain and the national economy. We remain focused on working with NGC to achieve a mutually agreed, sustainable long-term gas supply contract in the shortest possible timeframe.” 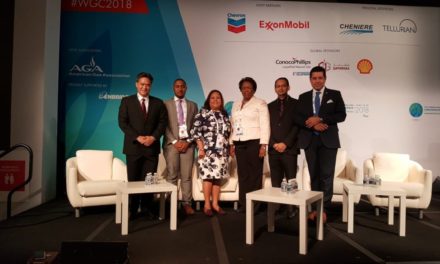