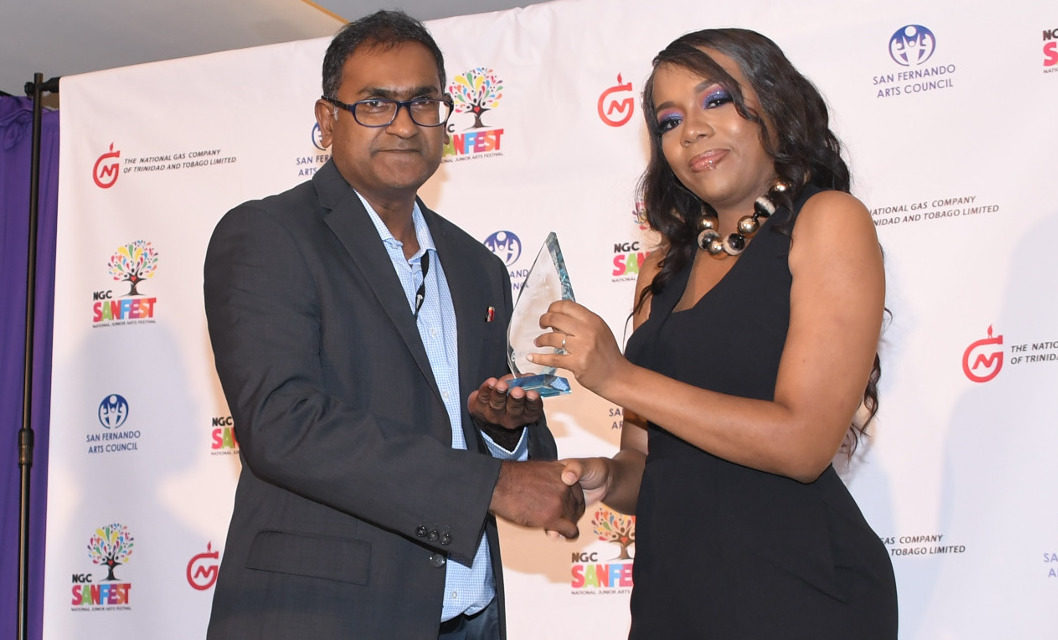 “Talent is equally distributed; Opportunity is not.” These were the words shared with the enthusiastic audience on Thursday 12th September at the NGC Sanfest 2019 launch by Mr. Winston Mohammed, Senior Manager, Projects, The National Gas Company of Trinidad and Tobago Limited (NGC). Mr. Mohammed restated NGC’s commitment to Sanfest as the Company views this partnership as integral to its pillar of youth development. He noted that NGC Sanfest encourages greater participation by youth in the arts, and provides experiences for holistic development, as well as a forum to explore and foster creative abilities.

Sanfest was founded by The San Fernando Arts Council in 1970. NGC has been a supporter of Sanfest since 2003 and became its title sponsor in 2013. Now in its 49 th year, NGC Sanfest 2019, themed ‘Where Stars are Born’, continues to be a focal point for talented primary and secondary school children to showcase their talent. The three main disciplines under which the competition is run are Visual Arts, Literary Arts, and Performing Arts (Drama, Music and Dance). As has become customary, NGC Sanfest took the opportunity to honour three stalwarts who made an indelible impact on Trinidad and Tobago’s cultural fabric, and by extension, NGC Sanfest. The 2019 honourees were: Ken ‘Professor’ Philmore, Junior Bisnath and Dr. Winston Bailey, better known as ‘The Mighty Shadow’.

More information on NGC Sanfest 2019 can be found on the San Fernando Arts Council website:
http://sfactt.weebly.com/ngc-sanfest.html 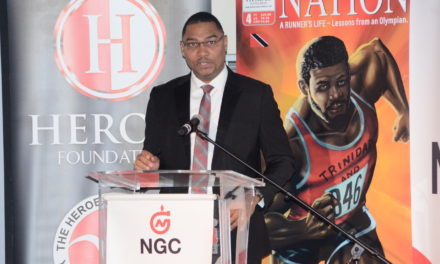 Speech, Launch of Heroes Foundation Comic Book: ‘A Runner’s Life—Lessons from an Olympian’ 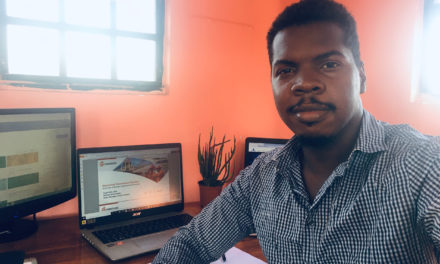