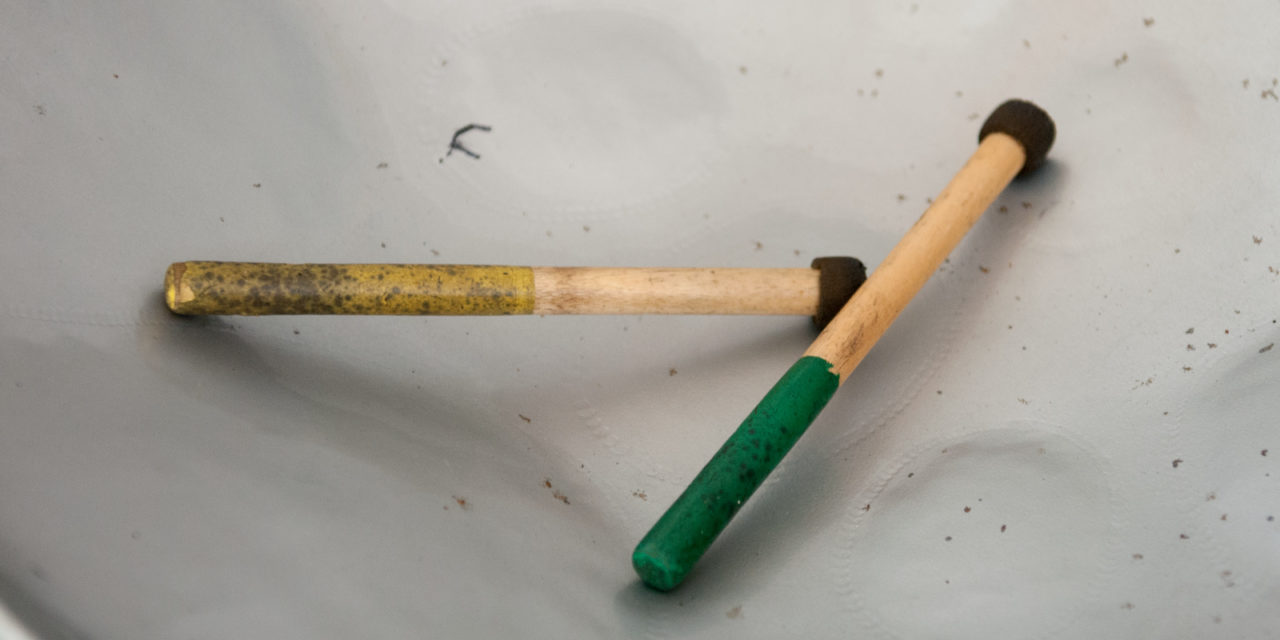 There has been a growing realisation within the music community that the preservation of the work of arrangers in a form that can be accessed by literate musicians is critical to ensuring the long-term survival of these music forms. In support of this NGC recently launched its Steelband Music Score Project at Under the Trees, Hotel Normandie. The scored music in e-booklet form is the result of a project involving the recording and scoring of six songs performed by our sponsored bands over two Panorama seasons, and was a collaboration with the University of the West Indies (UWI). NGC also plans to continue with this initiative which will see steelband music being scored and shared with the public on an ongoing basis.

The music scoring project goes a long way in ensuring the preservation of music created for steelbands during the Carnival season. The transcription of these scores for pannists across three proficiency levels, and their compilation into digital publications are available on NGC’s website and can be shared freely online. NGC’s sponsored steelbands include 2020 Panorama Medium Band winner NGC Couva Joylanders, NGC La Brea Nightingales and NGC Steel Xplosion. NGC has also supported Gonzales Sheikers for several years. 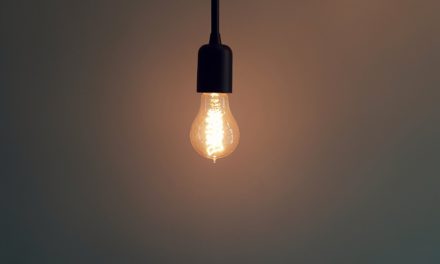