Chairman of The National Gas Company of Trinidad and Tobago Limited and its group of companies, Professor Gerry Brooks has tendered his resignation as Chairman of the NGC Board and all of the Group Companies on which he served as Chairman/Director. He has also resigned from all state company boards on which he served. All resignations become effective 30th June, 2019.

Professor Brooks intends to turn his attention to building a family legal practice, the focus of which will include mediation and arbitration. Prof Brooks also intends to support The UWI’s regional thrust in entrepreneurship and innovation, which is critical to the country’s diversification efforts. He was appointed Professor of Practice by The UWI in Entrepreneurship and Innovation in September 2018.

The Chairman took the opportunity to thank the Cabinet and the Government of Trinidad and Tobago for the privilege to have served the country in these capacities over the last three and a half years. He also thanked the professionals on the various boards with whom he had the opportunity to work. 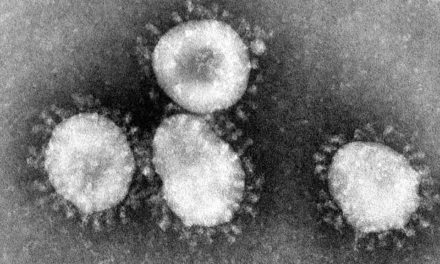