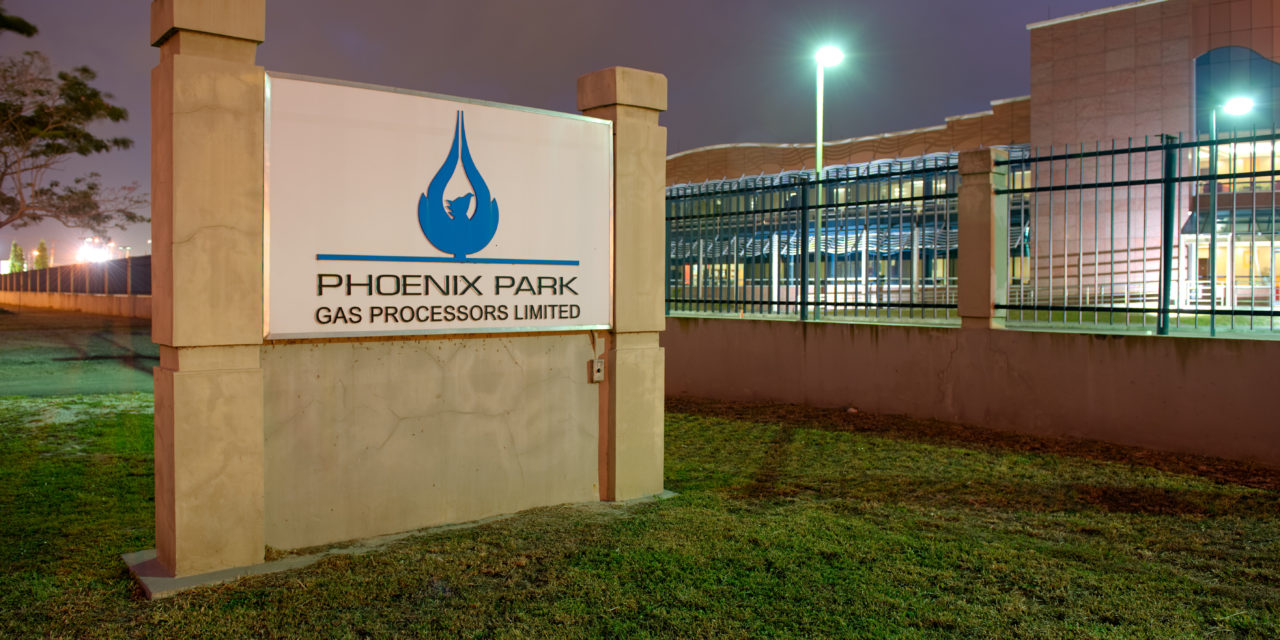 The Board of Directors of Trinidad and Tobago NGL Limited (TTNGL) wishes to advise that Chairman of TTNGL, Professor Gerry C. Brooks, has tendered his resignation from the Board effective 30th June, 2019.

Professor Brooks was instrumental in the successful completion of the IPO in September 2015 and played a significant role in the execution of the Additional Public Offering in 2017. The successful launch and subsequent strong performance of TTNGL as underpinned by good governance and accountability. The Board believes that the astute leadership and guidance displayed by the Chairman over the last three-and-a-half years lay a strong foundation for the future growth of the Company and delivery of value to Shareholders.