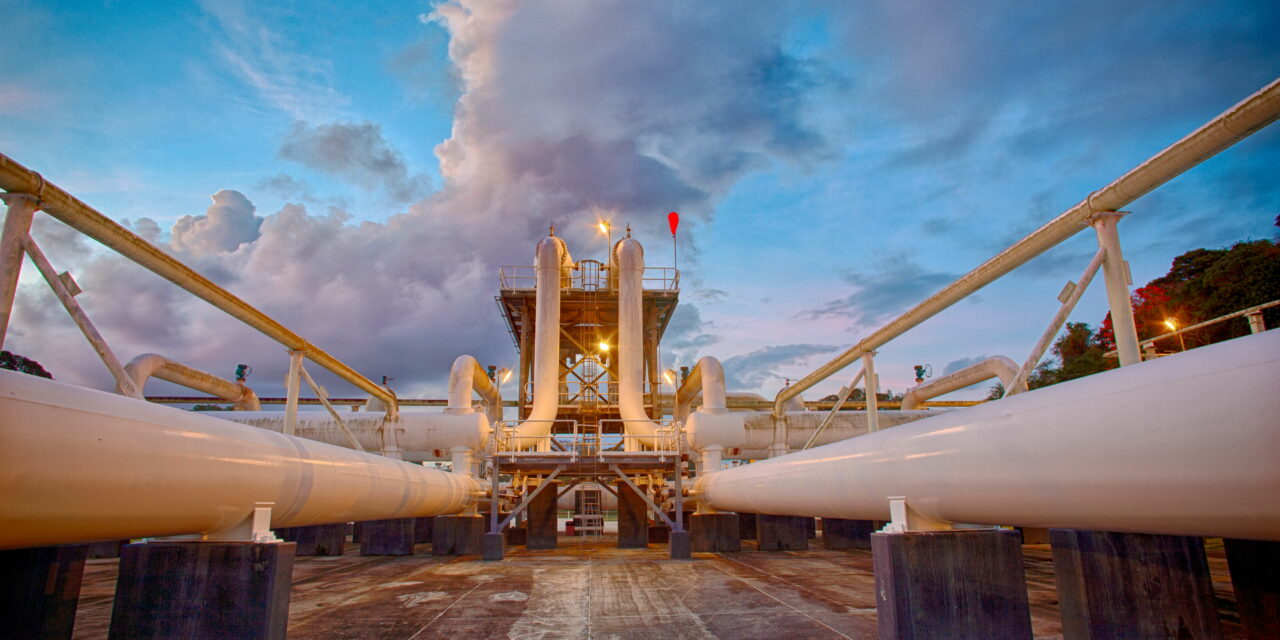 The National Gas Company of Trinidad and Tobago Limited (NGC) together with its subsidiaries (collectively the Group) announced a profit of TT$$437M which represents an uplift of 292% compared to with the restated loss of TT$228M for the same period in 2020. Cumulatively for 2021, The Group’s financial performance compares favourably with the first half of the previous year and signals a trend of improvement that is expected to continue based on current market conditions.

The Group continued to build on its solid financial performance in the first quarter of the year, posting similarly positive results in its Consolidated Financial Statement for the six months ended June 30, 2021. This upturn in profitability been buoyed by strengthening energy commodity prices, with improvements being driven primarily by relaxation of COVID-19 restrictions and a subsequent uptick in activity and energy demand in key commercial and industrial sectors. The Group also experienced growth in contributions from its aggregation, upstream, transportation, and downstream business segments.

The Group continued to advance its work programme, building on achievements of the first quarter. By the end of the second quarter NGC reached an advanced stage of negotiations with Methanol Holdings (Trinidad) Limited (MHTL) towards execution of a gas supply contract (GSC). On the upstream side, negotiations progressed significantly for a GSC with De Novo to secure additional gas supply from the producer. Both negotiations yielded positive results and the contracts were signed on July 30 2021. This follows a GSC signed with Trinidad Nitrogen Company Limited (Tringen) in May 2021. Positive news from operators Shell, BHP and Touchstone regarding their respective upstream developments remain consistent with NGC’s medium-term supply outlook, and augur well for downstream businesses. Discussions surrounding Train 1 continue apace, amongst NGC, the Government and shareholders with strict due diligence practices. 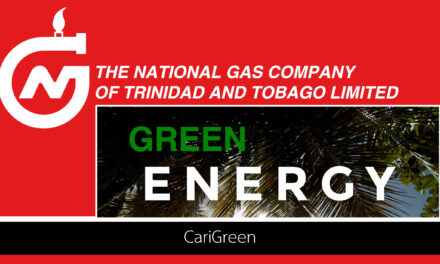 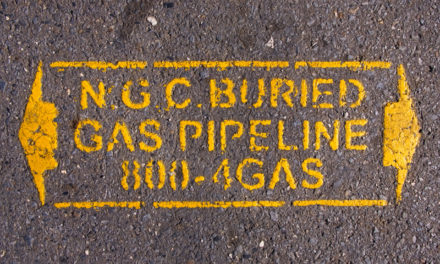